Malala Yousafzai, born on July 12, 1997, was just a young 15 year old girl on her way from school when she was shot in head from the Taliban, a group of terrorists that waged war in Afghanistan. She is a activist for young women's rights of education and she earned a nobel peace prize in October 2014 at only the age 17. In October 2013, she published a book named "I Am Malala" and continues to be a beacon of hope to aspiring girls around the globe.

While she may not be as well known as Malala, she is also a woman who has suffered from lack of sufficent education. She is a teacher that teaches Sindhi, English, social studies, math and science. She says that "We have a responsibility to motivate and mobilize children to come to school. It will give them respect and a good future". She is a great woman who teaches young girls and to spread the gift of education. 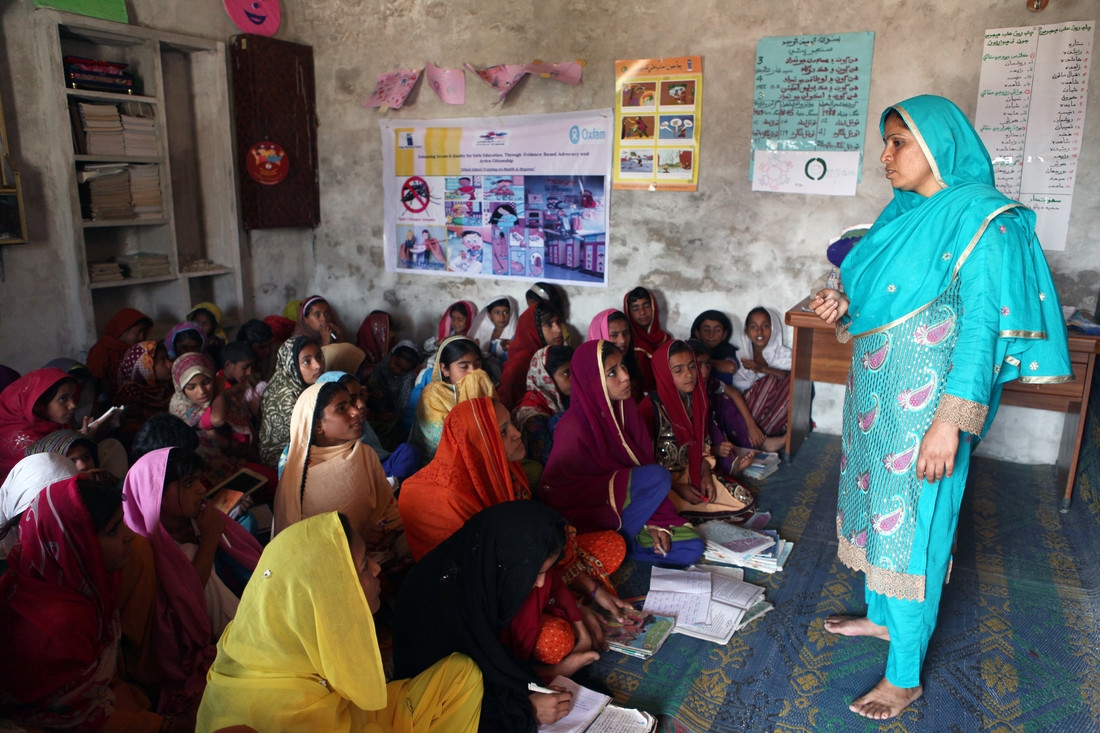 Although she is only 9 years old, she has also experienced the inconveniences of insufficent education. She said, "Our school was destroyed when the floods came, our studies were stopped and we moved to joined rooms. Then we got a small building..." This shows that even the young girls have to suffer from these difficulties. 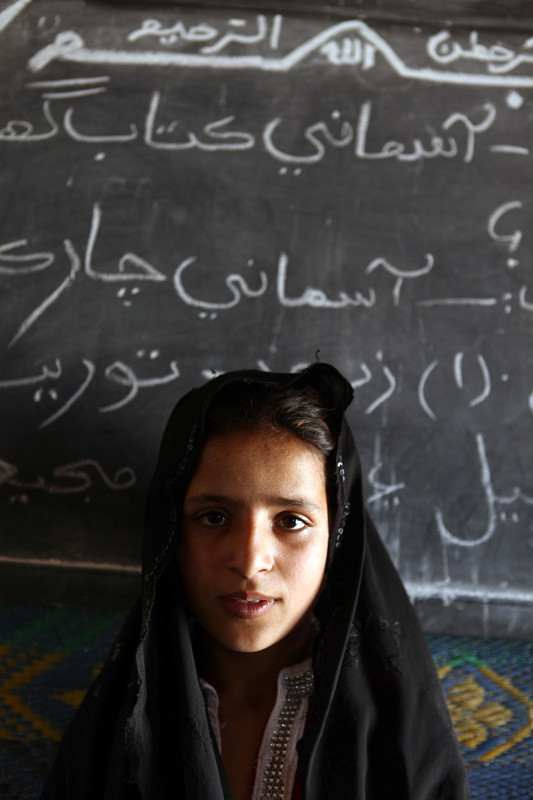